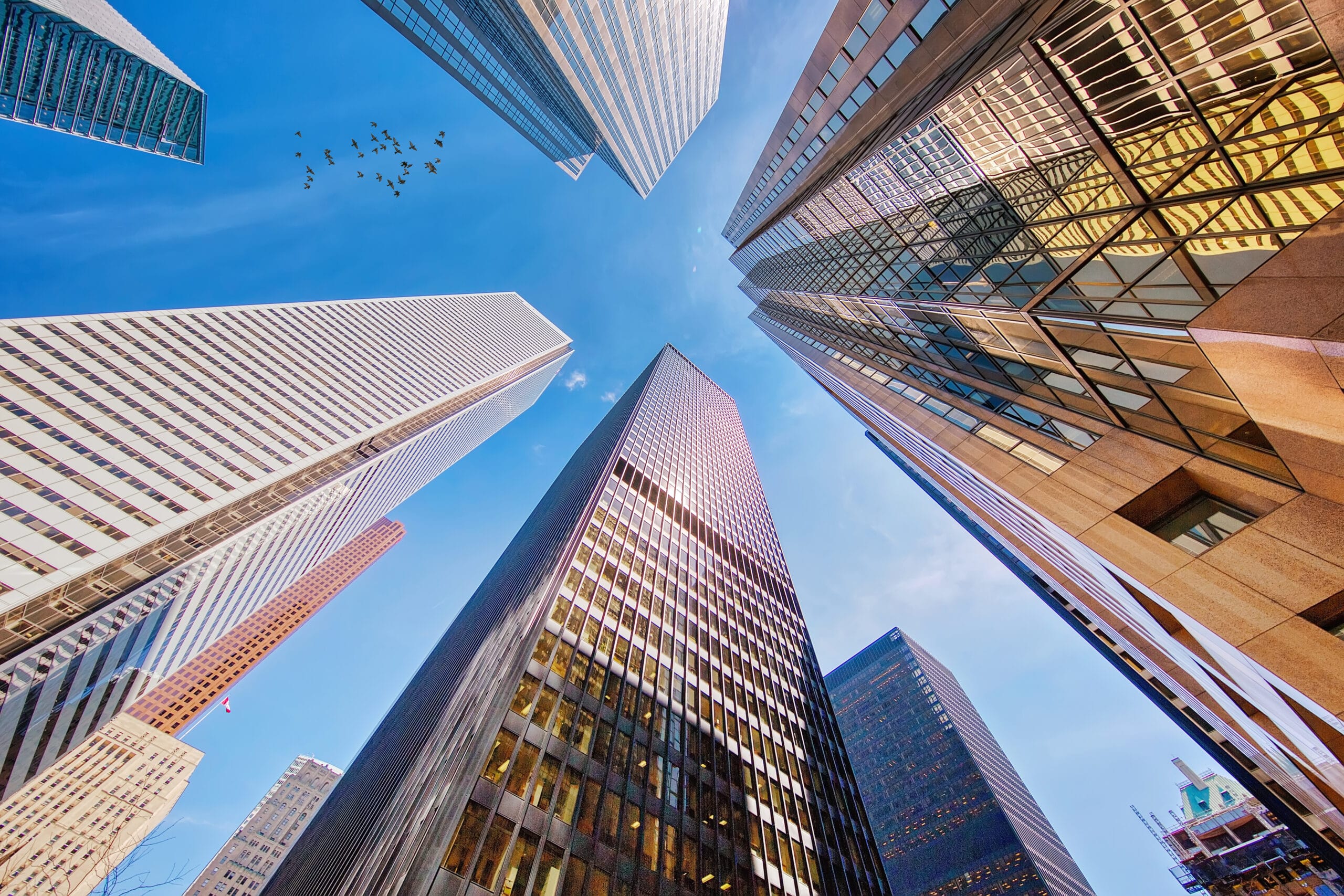 A Canadian regional bank wanted to reduce the back-office operations team’s labour, error, and re-work costs due to manual and paper-based processes. They knew customer satisfaction could improve when they reduced the slow response times and implemented a seamless digital experience.

Starting with a proof of concept, the bank decided to automate non-value-added activities to enable team members to spend more time on value-added work, such as responding to customer queries. They decided to partner with Burnie Group for support.

Burnie Group completed a rapid diagnostic to identify and map the most impactful processes for automation. Based on this diagnostic, the bank decided to automate processes across all areas of the bank, including mortgage and lending, cards, everyday banking, wealth and back-office operations

Additionally, Burnie Group designed and established an automation center of excellence, training a team of twenty employees at the bank on Blue Prism while establishing clear governance and best practices. The training enabled the team to run bank-wide automation initiatives independently. 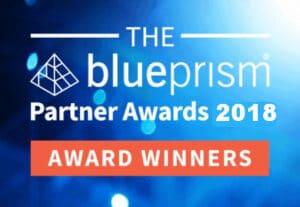 Schedule a consultation to learn more about how automation can improve your customer experience.

SCHEDULE A CONSULTATION
All News