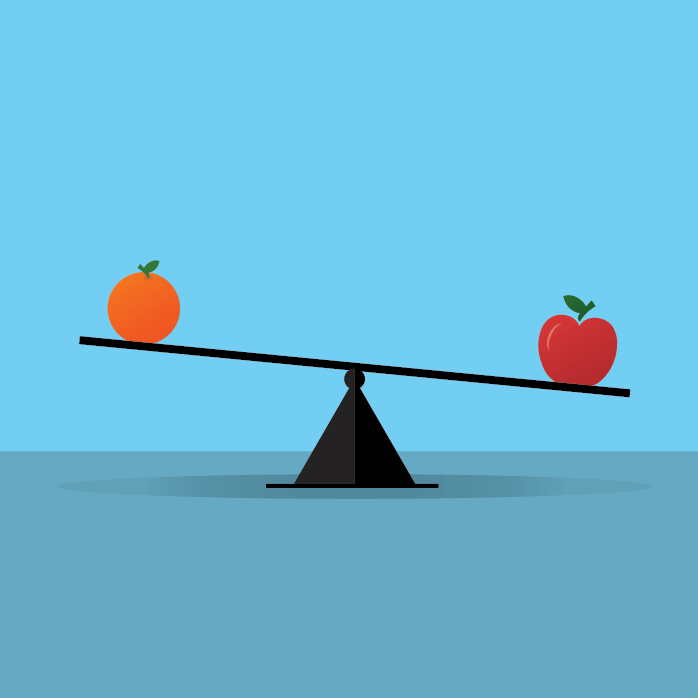 Many business leaders have adopted the practice of measuring company performance by monitoring key performance indicators (or KPIs). However, monitoring KPIs is just the first step in gauging business performance. There needs to be some standard against which KPIs are measured and compared. The process of comparing your business’ KPIs (or any performance standard, for that matter) to some kind of objective standard is referred to as benchmarking. Benchmarking is one of the most effective things businesses can do to improve their operations and boost profitability and productivity.

The concept of benchmarking goes back to the idea that performance measurements (including KPIs) mean very little in and of themselves without a basis of comparison. You can’t just look at numbers in isolation; rather, they need to be compared to (or benchmarked against) an objective standard. Benchmarking enables you to understand what is the acceptable standard in the industry and where your organization stands in comparison to that standard.

Companies at times might be reluctant to use benchmarks. One of the most popular reasons for this is the belief that they are their own organization, and hence, do not need to emulate any other organization. This is where it is critical to underline the fact that benchmarking does not mean copying what your competitors do. Instead, benchmarking helps organizations stay in sync with the market and customer needs. For example, if a bank offers a 4-hour turnaround time for any customer complaint, the bank might be tempted to believe that they are doing a great job with a short turnaround. However, if other leading banks have a turnaround of 2 hours, then the scenario changes. Suddenly, the ‘great job’ is 50% below the benchmark. Customers will likely prefer a bank that resolves their concerns in the fastest possible timeframe.

Benchmarking enables companies to determine which of their processes and procedures could benefit the most from improvement, and in which areas these improvements might yield results. By benchmarking their performance on a consistent and ongoing basis, companies can gauge how effective their improvement efforts are over time.

Learn more about the value of benchmarking.