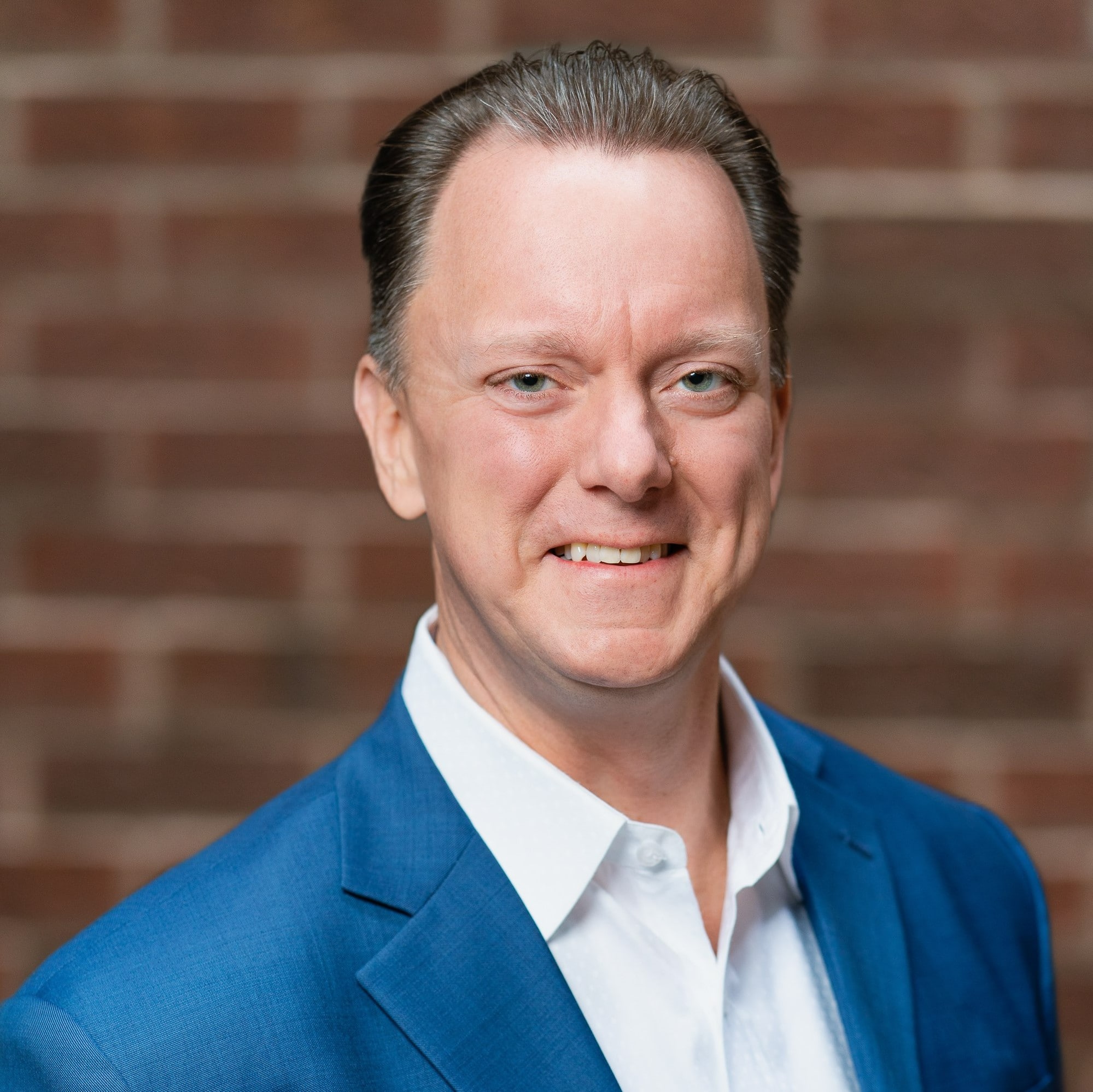 David founded The Burnie Group in 2011 to help organizations dramatically improve their operations. It has since become one of the fastest-growing management consulting firms in Canada. Prior to founding The Burnie Group David spent eight years at McKinsey & Company where he was a leader in McKinsey’s North American Operations and Retail practices. He also served as Director of Marketing and Sales at Grocery Gateway.com and was an Account Executive at Proctor & Gamble.

David received his Master of Business Administration (MBA) at the London Business School, where he graduated with distinction, and earned his Honours Business Administration degree from the Richard Ivey School of Business at Western University with Dean’s List honours. David is a supporter of the Fort York Food Bank, and an avid athlete. He was an All Canadian and Academic All Canadian while playing football for the National Championship winning Western Mustangs, and was later drafted by the CFL’s Hamilton Tiger Cats.